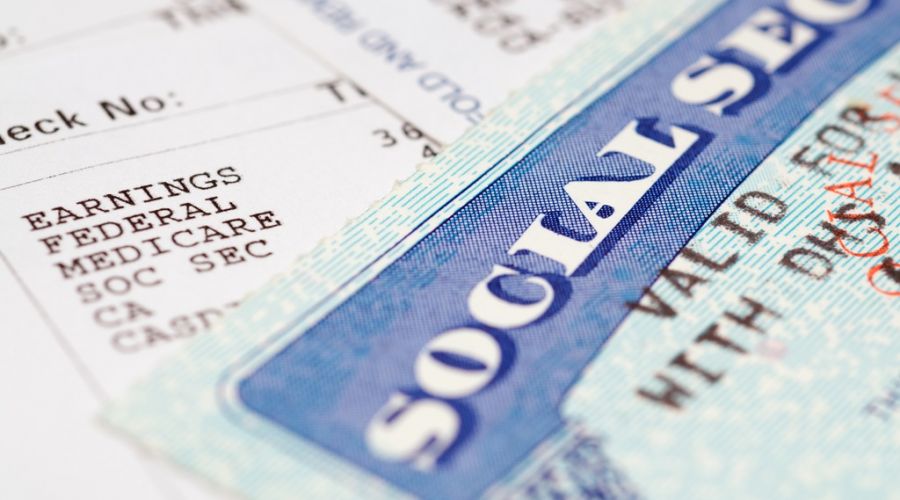 CMS will be sending new Medicare cards with the identification numbers beginning in April 2018.

The Minnesota Department of Labor and Industry and Office of Administrative Hearings has been, for some time, taking steps to prevent Social Security numbers from being used as identifiers. Instead, a WID number is given and used, which is specific to each person. Its unique 8-digit number is generated when a claim creating document is received by the Department of Labor and Industry, such as a First Report of Injury. The WID number is used instead of Social Security numbers.

Social Security also recommends that you visit www.identitytheft.gov to report identity theft and to get a recovery plan. They also encourage you to contact the IRS for issues involving taxes if you believe someone is using your Social Security number.

You may also order a free credit report annually from the three major credit bureaus including Equifax, Experian, and TransUnion. They also recommend that you file a report with the local police where the identity theft took place.