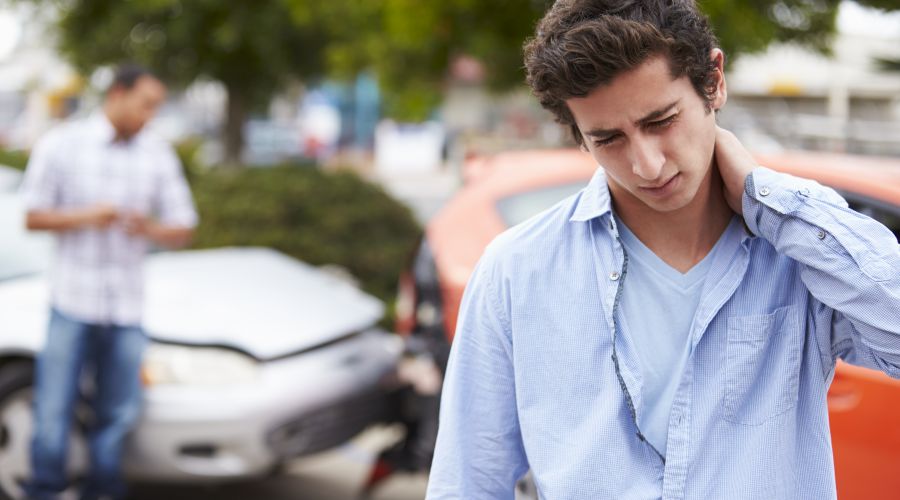 When we use the term workers’ compensation it refers to a set of law outlining benefits that injured workers are entitled to and how these benefits may be obtained.  In general Minnesota workers’ compensation law was created subjecting all employers to a non-fault recovery system for accidents arising out of and in the course and scope of employment.  In exchange for guaranteed compensation for injuries regardless of fault by either the employer or co-employees, the employee was limited to a fixed amount of recovery and gave up what was referred to as “common law actions” against the employer.  Although an employee gives up the ability to make a common law action against the employer or co-employee, they do retain the right for third-party actions.  In certain situations, including Minnesota, the injured worker is allowed to bring an action against a third-party who is legally responsible for the employee’s injury. It’s important to talk to a Minnesota workers compensation attorney.

So, why would you want to bring a personal injury action if you are already receiving Minnesota workers’ compensation benefits? Bringing a third-party action allows two types of benefits to be recovered.

Workers’ Compensation may be your only Recourse

Because common law remedies are not available for injured workers, workers’ compensation is considered an “exclusive remedy” with respect to work-related injuries, again, unless a third-party contributed the injury.

An injured worker may want to sue the employer for negligence but, again, negligence is not to be taken into account for work-related injuries whether on the employee or the employer’s behalf.

As mentioned, an injured worker may be able to bring a personal lawsuit in addition to a workers’ compensation claim under the following circumstances: