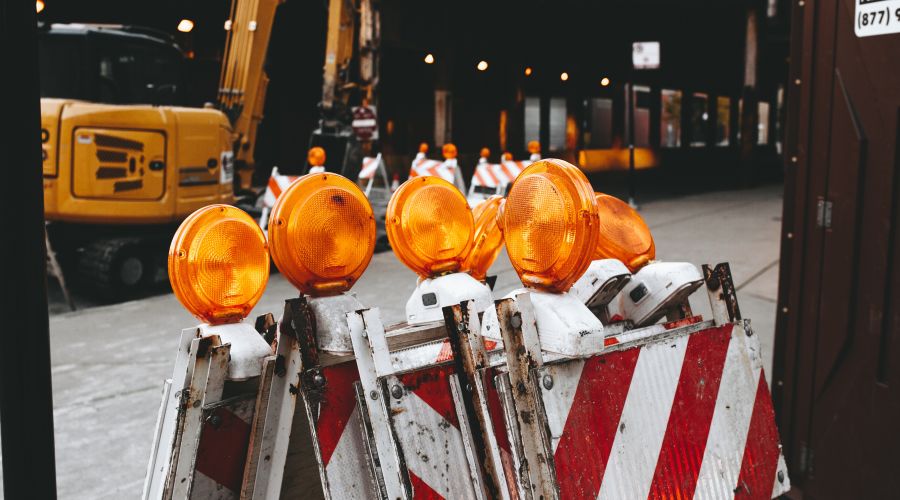 Dangerous Jobs and Our Communities

During this holiday season, we are grateful to the men and women in the armed forces who put their lives on the line in order to protect the US and its interests. However, everyday workers are at risk in fields you might not expect.

But who is the most at risk? Everyone must take daily calculated risks, especially while operating a vehicle to get to their workplace. Surely police officers and other first responders are at risk in the line of duty, but what about people who work in other industries? The CFOI 2016 report reveals some surprising facts.

For nonfatal occupational injuries and illnesses in Minnesota, more than 73,000 recordable cases were filed in 2016. The Trade, Transportation and Utilities industry alone filed more than 15,600 cases. Health care and social assistance come in a close second, at more than 15,300. In the Construction industry, by comparison, approximately 5,600 cases were filed.

If you are injured as a result of your occupation, you are entitled to fair representation. It is important to know your rights under workers’ compensation law.  Most Minnesota workers’ compensation attorneys would be happy to discuss with you your options, including potential scenarios in the future and what to look forward to as you move along in the healing process.  It is important to stay empowered and know your rights under the law.  Minnesota workers’ compensation lawyer, Jerry Sisk, offers free no-hassle consultations to allow you an opportunity to be informed so you can make the right choices.

Note: The Census of Fatal Occupational Injuries (CFOI) has published data on fatal occupational injuries for the United States since 1992. During this time, the classification systems and definitions of many data elements have changed. Please see the CFOI Definitions page (www.bls.gov/iif/oshcfdef.htm) for a more detailed description of each data element and their definitions. Fatal injury rates exclude workers under the age of 16 years, volunteers, and resident military. Complete national rates can be found at www.bls.gov/iif/oshcfoi1.htm#rates. National and state rates are calculated using different methodology and cannot be directly compared.

Contributing writer based in Minneapolis, Minnesota.