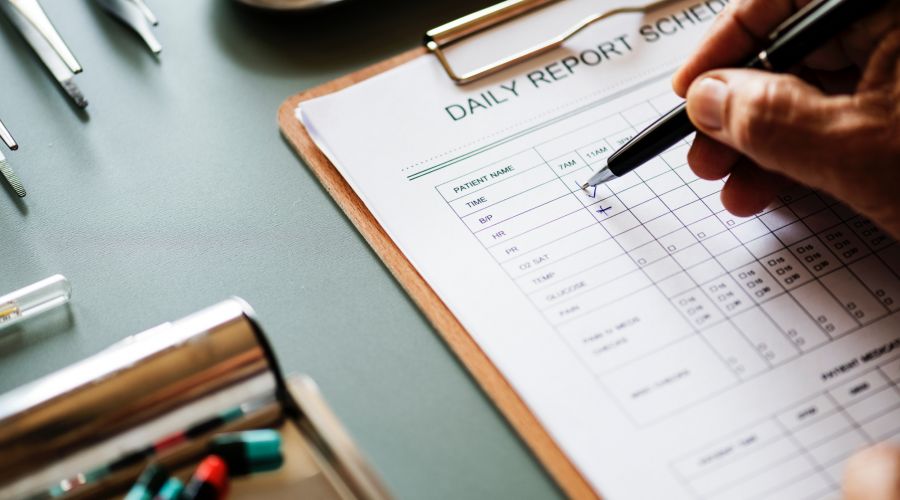 What is MMI or Maximum Medical Improvement in Minnesota Workers’ Compensation

In 1983, the Minnesota Legislature created the legal fiction known as maximum medical improvement (“MMI”). This concept applies to injuries that occurred on or after January 1, 1984.

The Legislature created MMI to serve two essential functions. These are discussed below. MMI is defined as “the date after which no further significant recovery from or significant lasting improvement to a personal injury can reasonably be anticipated, based upon reasonable medical probability, irrespective and regardless of subjective complaints of pain.” Minn. Stat. §176.011(25) (2010). Stated otherwise, MMI essentially means an injured worker is as good as they are going to get. An analogous concept is that of a healing plateau.

As indicated, the establishment of MMI serves two basic purposes:

As a general rule, 90 days after the injured worker receives notice of MMI, no additional TTD is payable. Exceptions can occur if the injured worker later becomes medically unable to continue to working or participates in an approved retraining plan. Those, however, are fairly limited circumstances.

Under Minnesota law, MMI occurs upon proof that the employee’s condition has stabilized and will likely show little further improvement. Moreover, an injured worker may reach MMI regardless of further flare-ups or worsened symptoms. Factors to be considered by the court when dealing with the issue of MMI include the history of improvement, current treatment, pre-existing conditions and proposed treatment. An injured worker can be at MMI even if still disabled and unable to work. Moreover, a worsening condition does not preclude a finding of MMI because the issue is whether the employee has reached a point where substantial lasting improvement is unlikely.

Attainment of MMI gets decided by a compensation judge – if disputed. The judge decides MMI based upon the medical opinions, the medical records and the employee’s testimony. The opinion of the treating physician does not necessarily govern. Sometimes, insurers will hire independent medical examiners to render opinions on MMI.

If you have questions about whether you have reached MMI, you can ask your doctor. Generally, if you require more treatment, the answer is no. If a dispute arises over MMI, you may wish to consult an attorney. Contact us for a free no hassle consultation.

Photo by rawpixel on Unsplash